Remember the days when Sauerbraten was all about sitting back with a Tom Collins in one hand and a tennis racket in the other? That’s right, today I bring you the remembrances of Sauer Tennis! 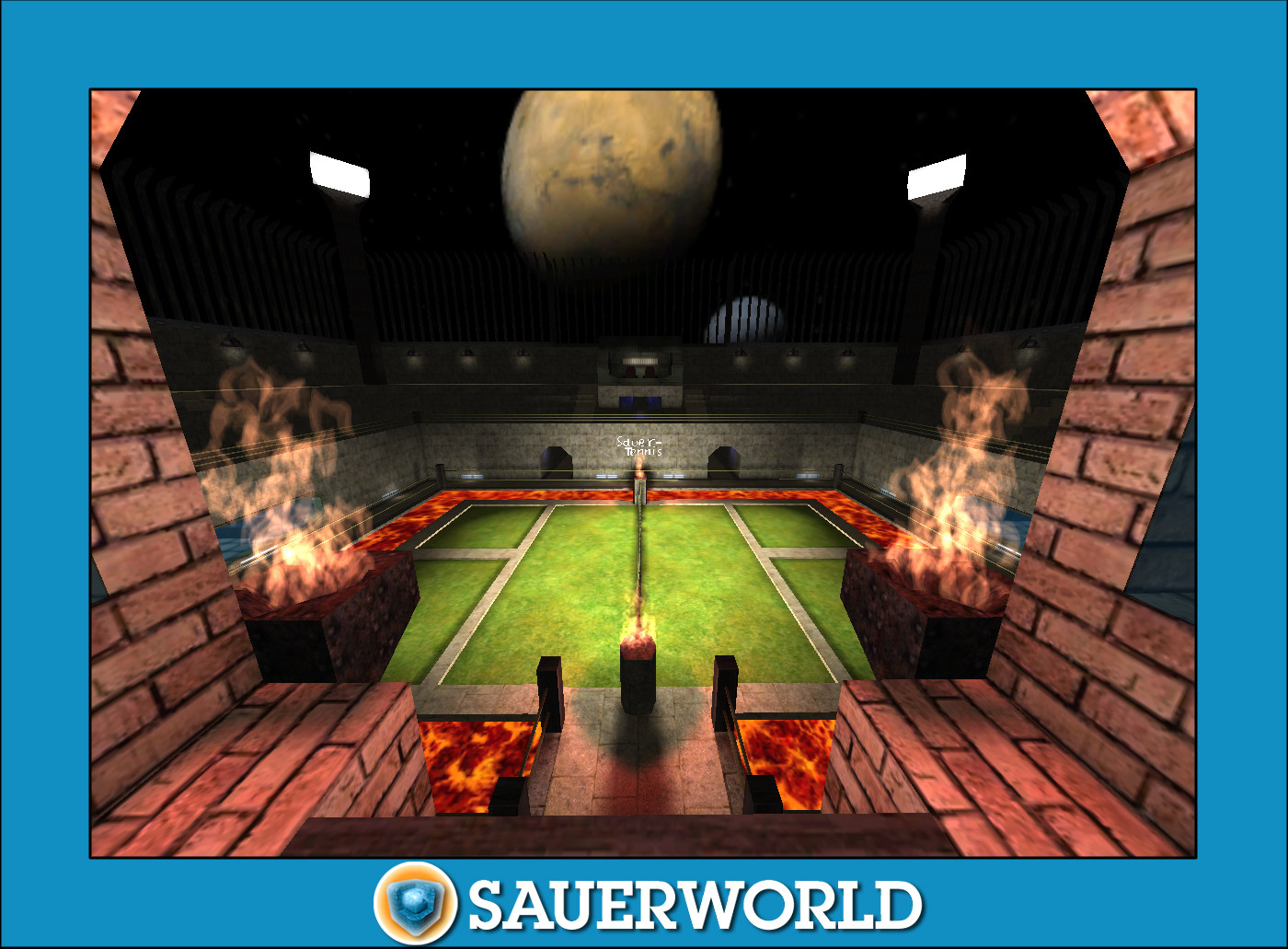 For those of you who don’t remember, Sauer Tennis was a phenomenon brought to you by Hero, Finn and apflstrudl. It was first showcased on Quadropolis in 2007. The idea was simple: get some players together and bounce grenades around until someone was killed.

I was fortunate enough to be active while the first couple of tournaments were being played and again just recently when Hero randomly popped by and a bunch of us decided to play around on it a bit. The map is called “stadion” and can found here on Quadropolis.

Although the game play is a little outdated due to changes in the release of Collect Edition, it’s still a fun little map to play some tennis, complete with toilets and a hall of fame! If you’re interested in giving it a try the rules can be found here. 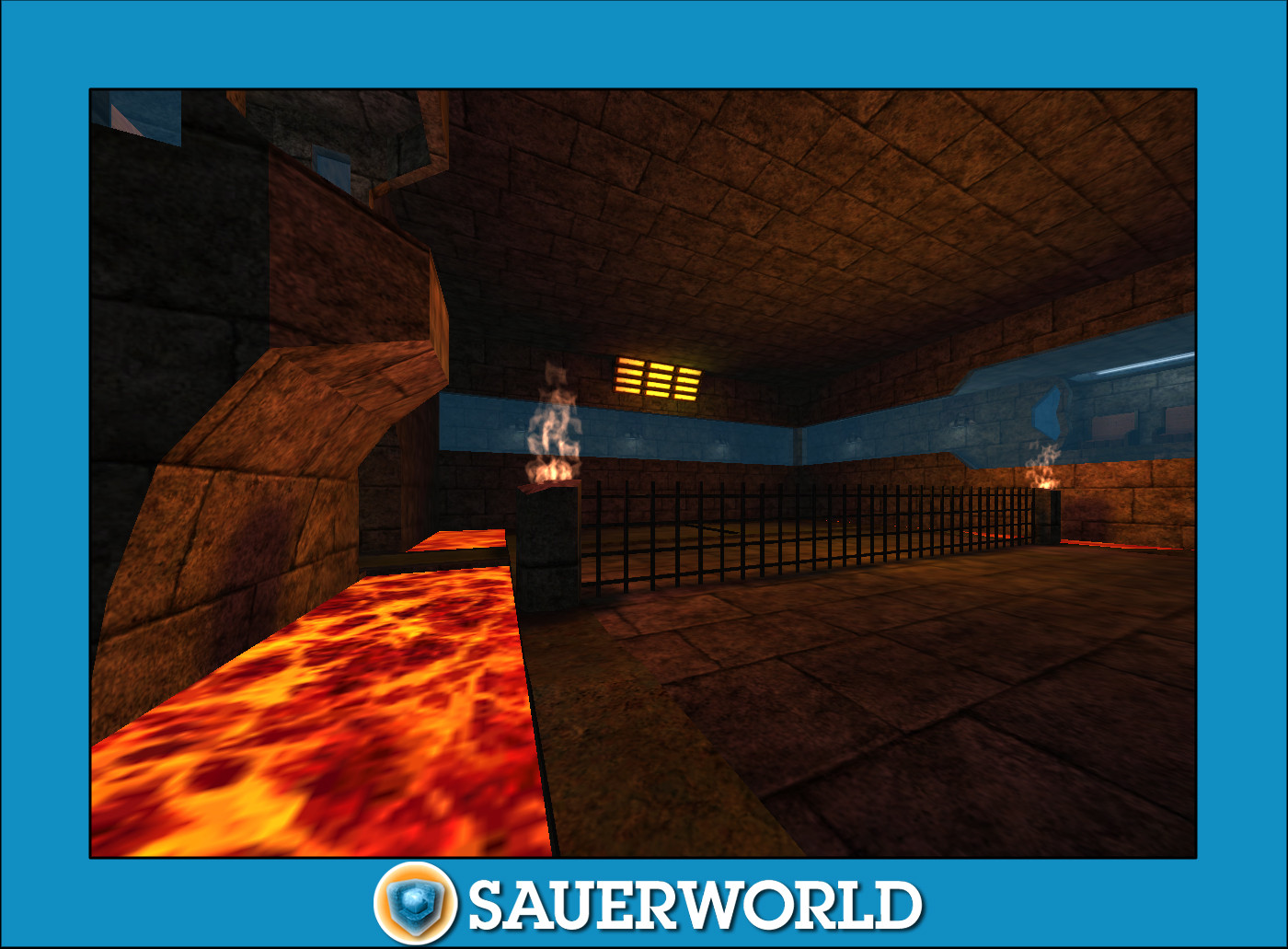 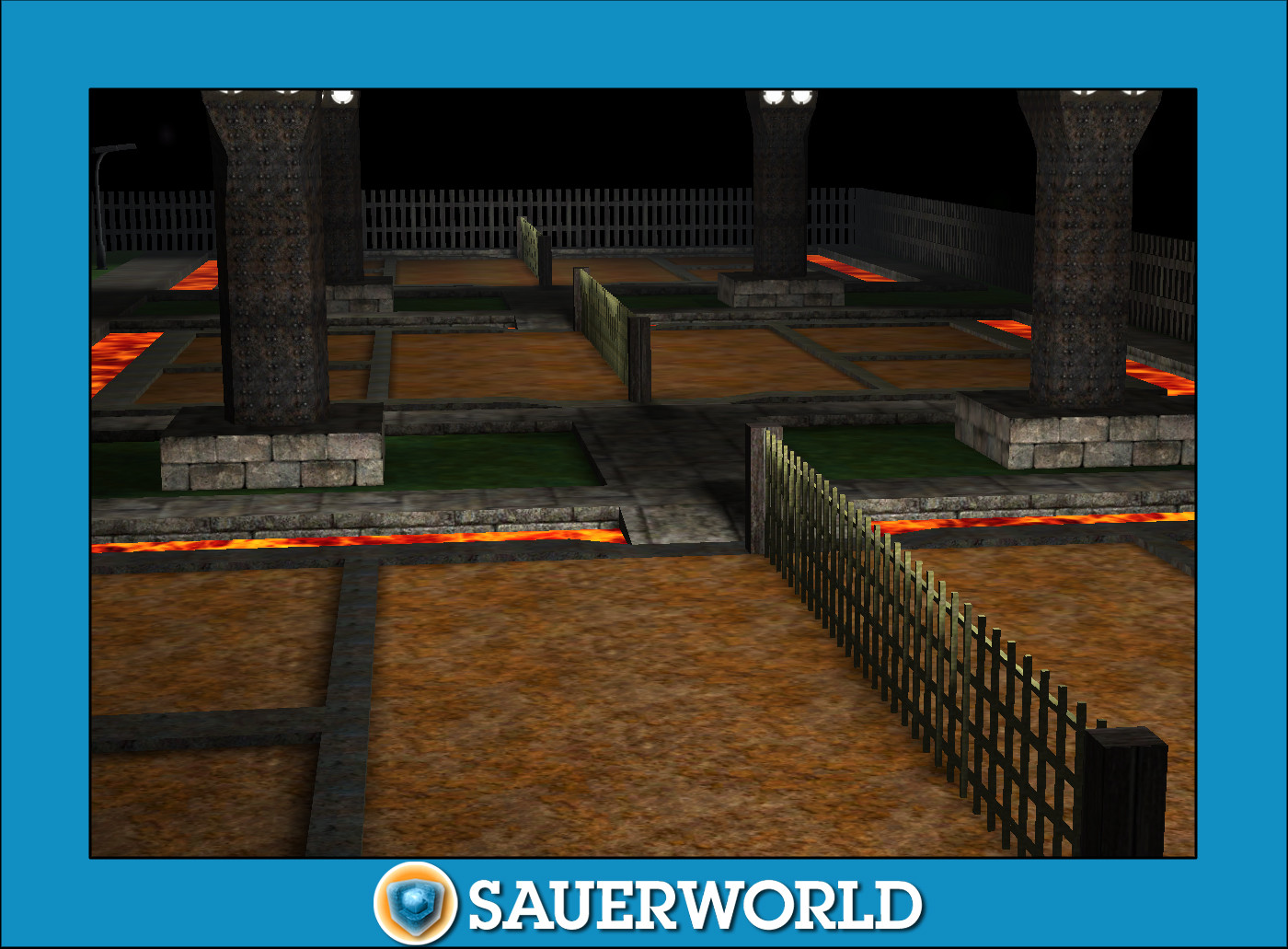